A Story About What You Don’t See!

My son found a house that he thought would be a good investment for his family and soon to be new child; quiet neighborhood, safe, lots of children, large trees, and grandparents a few blocks away.  The house had been empty for a few months, but seemed to be in good repair.  When he inquired about what had been done on the house, the realtor stated that mold had been discovered and remediation had been completed about a week before. 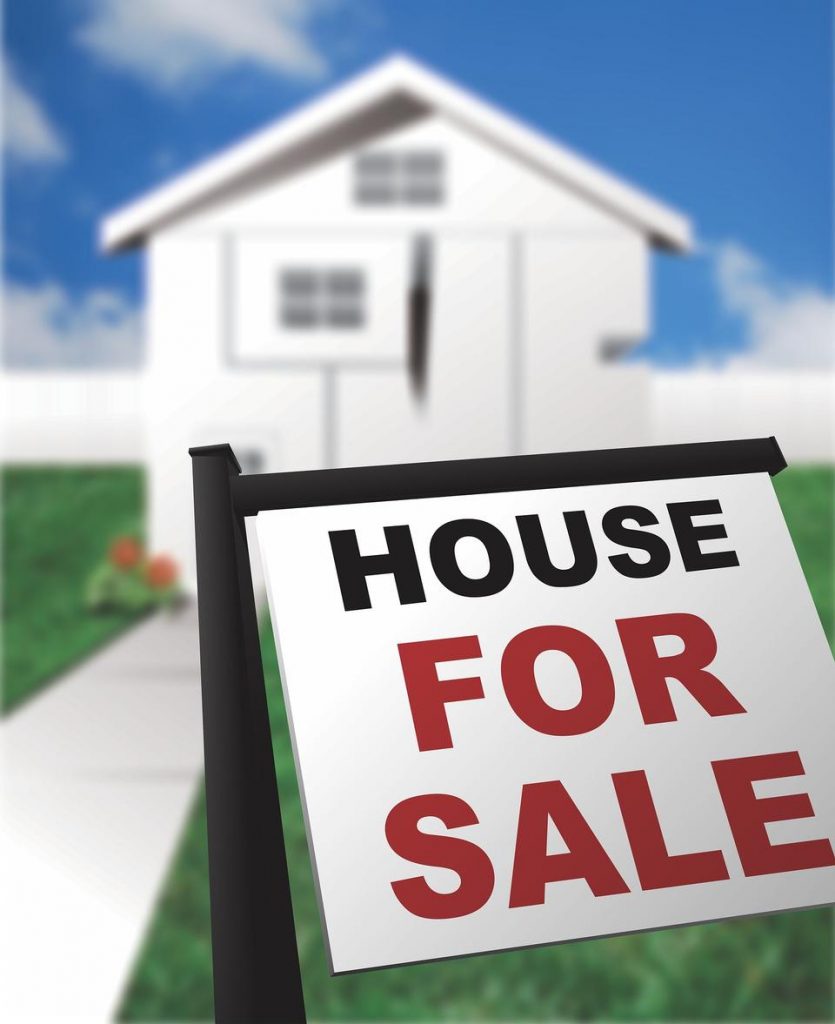 He asked if I would look at it and tell him what I thought.  Like most homes, there were some deficiencies that needed to be addressed, but all in all, I thought the house was priced well and seemed to be a good bargain.

Visually, there was no mold to be found; the house was a concrete slab so there was no crawl space, insulated walls and ceiling that helped reduce condensation and no odor depicting that there might be mold.   But, due to the fact that they were having their first child, they wanted me to investigate further for mold. (I thought this would be a waste of time, but to dispel what smelled and visually shouted “THERE IS NOTHING HERE”, I said “OK.”)

I  used the latest technology available, InstaScope®, to perform the mold testing.  It provides real-time results and actual number of spores and spore fragments per cubic meter of air (letting) me know if there is a problem and how severe it is.  It also gives me the ability to pinpoint where the mold is coming from if a problem is discovered.

So I entered the empty, smells fine, no visible mold house and started testing.  Wow, was I wrong!  The kitchen, dining area, master bedroom all had readings that were not acceptable.  But the biggest culprit was the Library where the kids were going to convert to a nursery.  It was off the charts bad; over a 146,000 spores per cubic meter of air!  For a newborn, that could have lifelong consequences; asthma, rhinitis, alveolitis, bronchitis and a host of other respiratory disorders and probably would never been traced back to the infant’s affected indoor environment.  Whoever the seller got to remediate the mold, did a great job on the visible, but the mold behind the walls??  Not good at all.

Lesson to be learned, if you have children, elderly, sick, or immunocompromised people living in your home, you should have your air tested for mold to make sure they are protected. When requesting a mold test, be sure to specify InstaScope because of its accuracy and ability to find where hidden mold is originating. 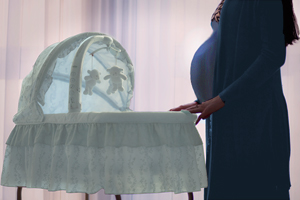 ***Only visible mold was in the garage and that is the part of the structure the Sellers had remediated. There had been a roof leak at one time but that had been fixed.  Enough moisture had entered the house to perpetuate mold growth inside the wall cavities. IT’S THERE, but you could not see it, and in this case, could not smell it. 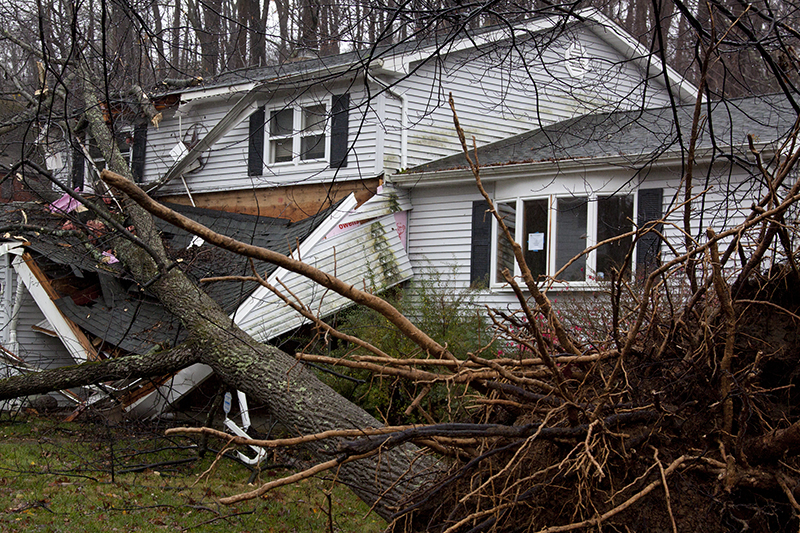 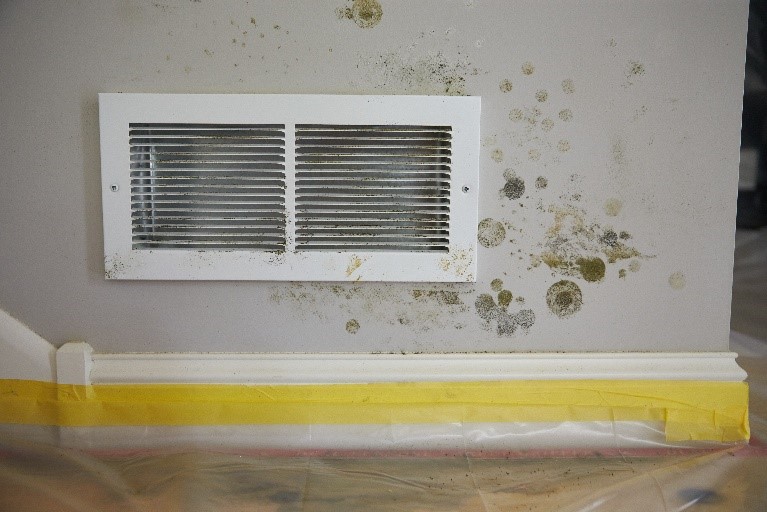