Monkey Pox – The Virus That Is Spreading Undetected 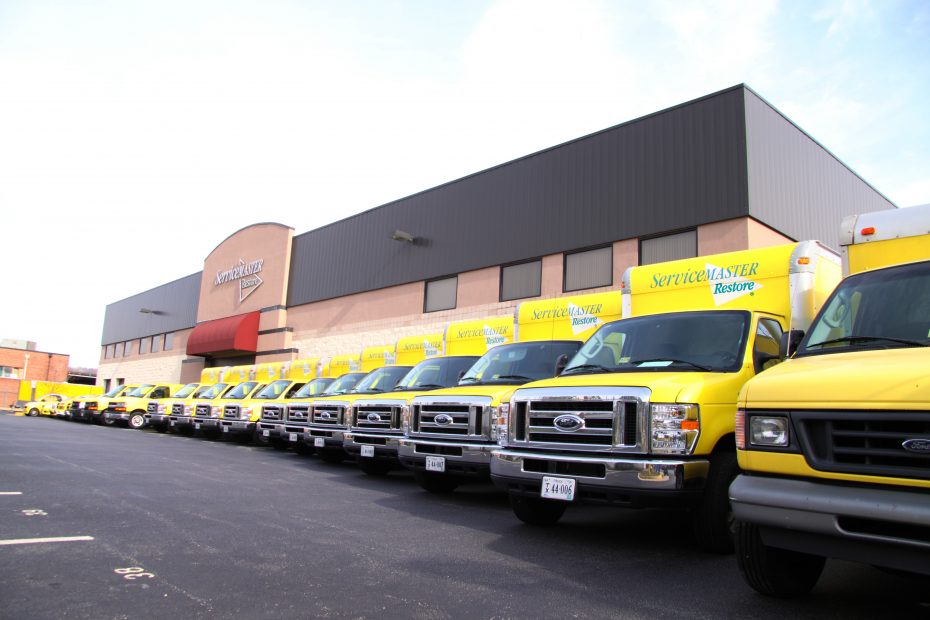 Monkey Pox is a zoonotic viral disease, meaning it can spread from animals to humans and between people. Monkey Pox was first discovered in 1958 when two outbreaks of Pox-like disease were recorded in colonies of monkeys confined for research; hence the name.

The first case of human Monkey Pox was recorded in 1970 in the Democratic Republic of Congo. This was a round a period where efforts to eliminate smallpox were running. Since then, cases have been reported in other African countries.

Recently, the World Health Organization confirmed over 700 cases of Monkey Pox across 30 countries. Even though these cases are widely spread in African countries, there have been 25 confirmed cases documented in the United States. Northern Virginia has had one case which may have originated from travel to Africa. The Washington Post recently announces one potential case in Washington, DC.

Call or contact ServiceMaster NCR if you are in need of any decontamination services. 703-212-7000

According to WHO Director-General Tedros Adhamom, the sudden appearance of the virus shows it has been spreading undetected for some time. But it seems to have only been confined within the African borders, with most cases coming from Central and Western African countries.

Monkey Pox may have been spreading undetected for a long time, although there are no definitive studies to show how that happened. It is hard to evaluate whether it is too late to contain the virus or if there is still time to prevent its spread in the west.

Efforts to record confirmed cases are ongoing, with contact tracing and isolation at the core. This is a significant intervention to control the spread as transmission occurs through close physical contact.

Monkey Pox symptoms are similar to flu symptoms, with major ones being fever, headache, exhaustion, muscle aches, chills, and swollen lymph nodes. After contracting the virus, infectious lesions form on the body, which facilitate the skin-to-skin transmission of the virus.

Transmission stops once the lesions disappear and a new layer of skin is formed. The symptoms clear on their own, but there is a possibility of developing a severe case.

According to WHO, no deaths have been recorded from current North America and Europe outbreaks. But, Monkey Pox has not spread among vulnerable groups of people such as immuno-suppressed, pregnant, and children in these regions.

It is hard to tell the severity of the cases; however, WHO is monitoring Monkey Pox in Africa and has been for the last five decades. From their records, more than 70 deaths have been reported on the continent in 2022.

Cases of the virus have been increasing in the Democratic Republic of Congo, which may be attributed to the halting of vaccination against smallpox in 1980. Since Monkey Pox belongs to the same family as smallpox, there could be some relation between the two.

There is no cause for alarm, as the virus requires close physical contact for transmission between people. WHO is responding to the outbreak as a high priority to cut the spread and contain the virus. 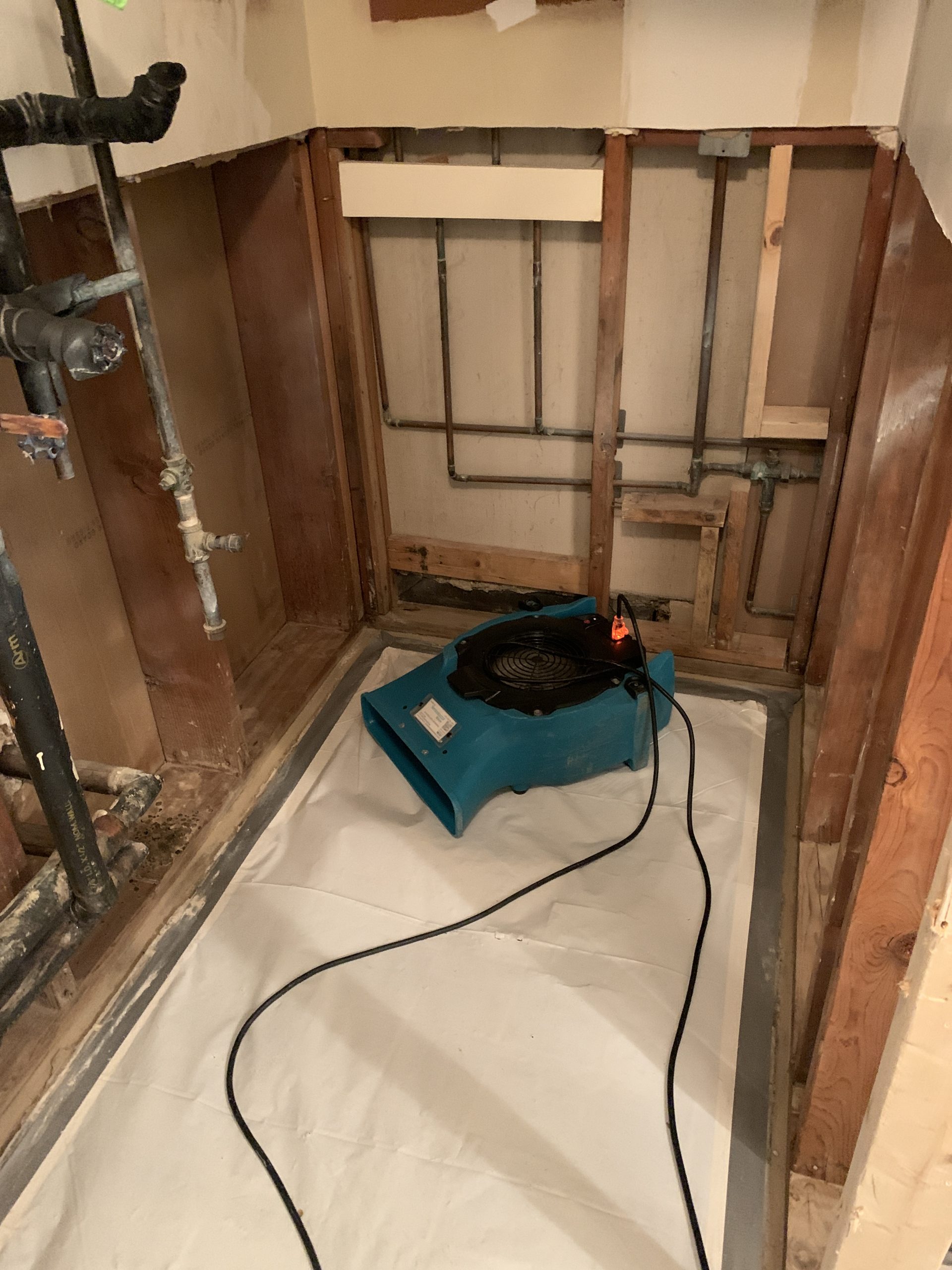 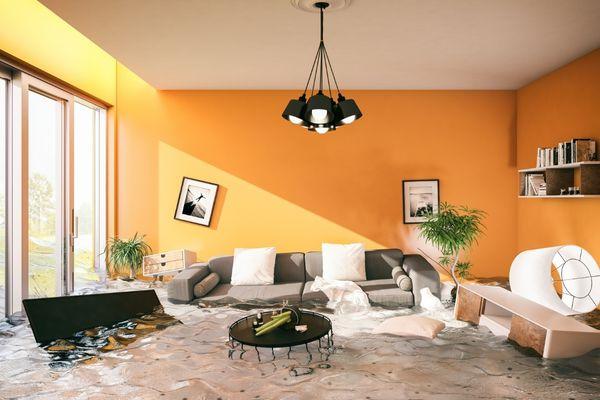 Flood Damage Cleanup in Alexandria | Can Flooding Cause Damage to the Foundation?

Copyright © 2023 ServiceMaster NCR. All rights reserved. An independent business licensed to serve you by ServiceMaster Restore ©. Powered By The MediaBeast