Home » ARE YOU SLEEPING WITH TOXIC MOLD? – ServiceMaster Case Study

ARE YOU SLEEPING WITH TOXIC MOLD? – ServiceMaster Case Study 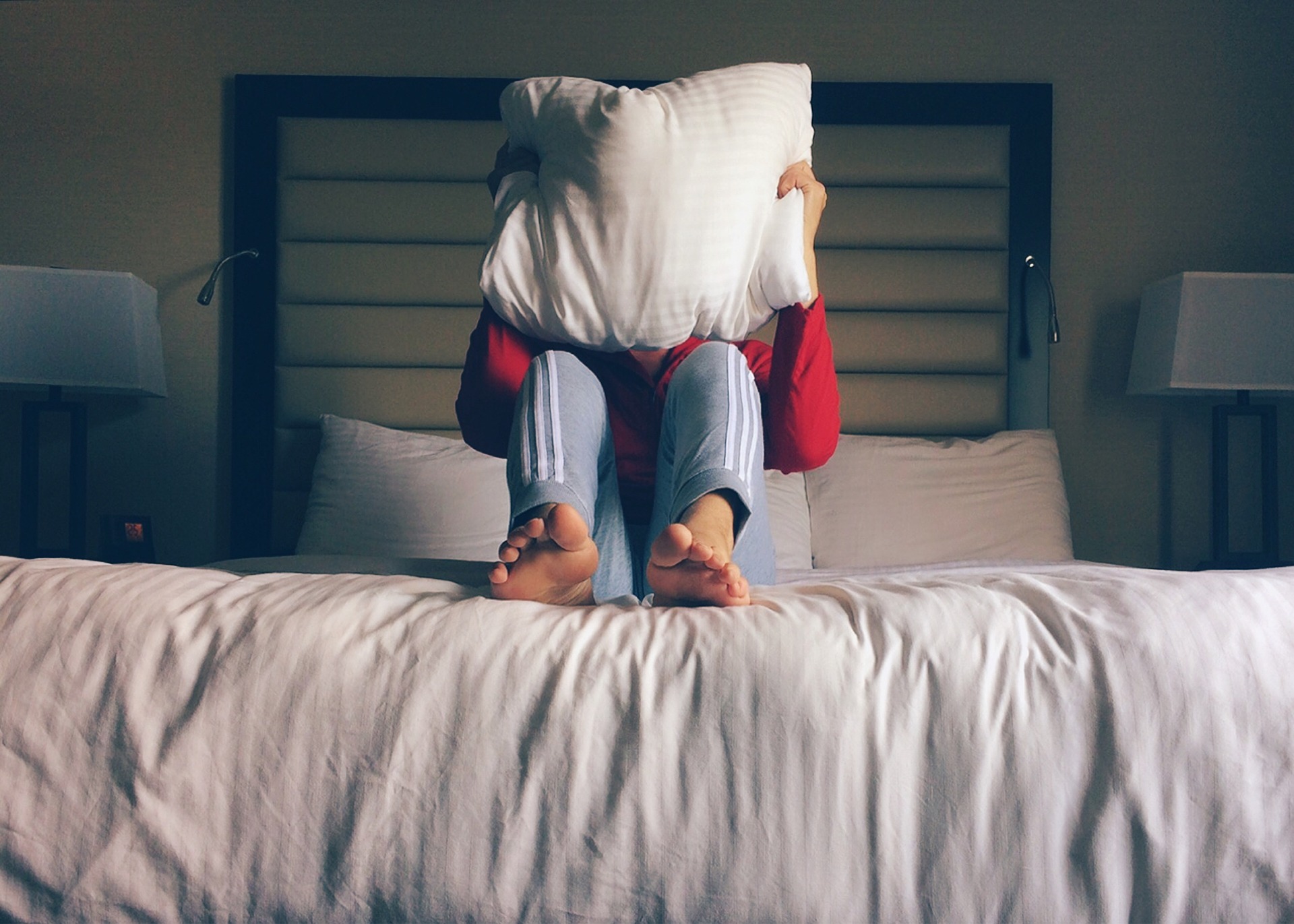 I received a call from Mrs. K, who was very concerned about her husband and their 5 year old son who were experiencing severe respiratory problems.  She told me her husband would wake up every morning with eyes watering, puffy face and headaches and her son had many of the same symptoms.  They had gone to several doctors only to be told that they were allergic to mold and pollen.  Inhalers, nebulizers, and steroids became a necessary part of their everyday life.

Mrs. K did everything in her power to assure that the house was kept clean, sanitary and free of potential asthma triggers; all to no avail. She didn’t see any mold, but thought the house should be tested, just to rule it out.

Upon entering the home, I was impressed by the cleanliness; the home was immaculate.  She told me the story of her husband and son and said this was probably a waste of money, but she didn’t know what else to do.  I expressed my hope that we could help find the problem, or at the very least, eliminate the home environment as a contributor to their poor health. 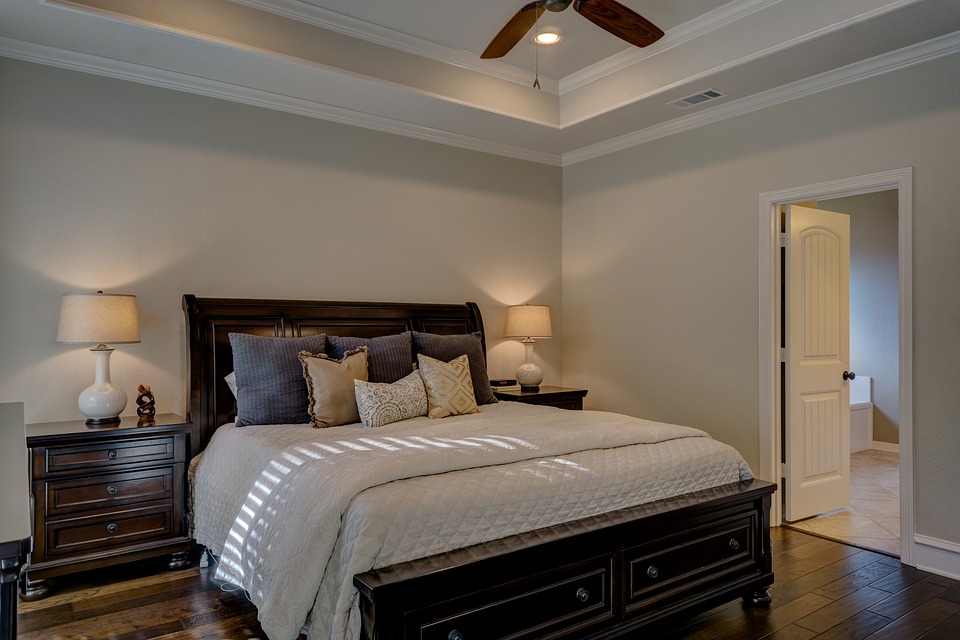 I began by asking a series of questions; including how long they had lived in their home, had there been any water damage, and how long symptoms had been occurring.  Nothing out of the ordinary was notated or related so I began testing with InstaScope, which is the latest technology for real time measuring the quantity of mold spores and particles in the air.

One of the biggest differences between InstaScope mold testing and traditional air cassettes is the ability to pinpoint mold problem areas.  For example, cassettes have no mobility; they are stationary and cannot be moved from room to room or one spot to another during the testing period.  They cannot determine results in real time and require being sent to a lab for analysis which usually takes 3-4 days. None of these limitations exist for InstaScope as it is mobile and mold levels are recorded immediately thus allowing an inspector to pinpoint any and all mold problem areas. 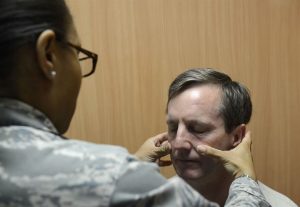 So I began testing the home; kitchen, living/dining room, etc.  All had excellent low mold counts.  The recreation room in the basement had some elevated readings, but not high.  Upstairs in the bedrooms, I got the same results; mold levels were low.  Why were these people suffering?  Why were they being diagnosed as being allergic to mold, yet mold was not at elevated levels in their home?  WHY??

I then began to test areas that were representative of their time at home.  After dinner, the husband would retire to his chair to watch TV, read and then go to bed. The little boy would play with his toys (loved trucks and trains) and go to his bed with his favorite plush toys, Barney and a teddy bear.

I tested the father’s chair for mold and it had no significant readings.  I then tested his bed and there it was.  His pillow went off the scale reading several hundred thousands of mold spores per cubic meter.  The pillow was goose down and feathers and harbored millions of mold spores.  Every night, the father was unknowingly being immersed in a sea of dangerous mold that no one could see or detect.  Mrs. K gasped at the results. 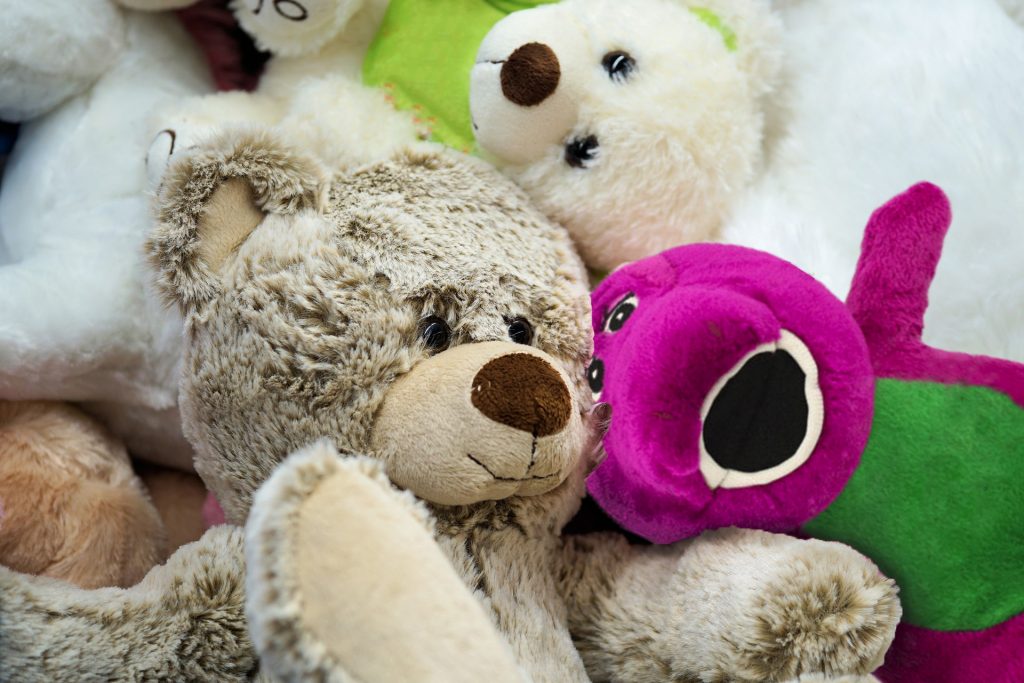 We then went to their son’s room and began testing his bed.  His bed was fine; no problems at all.  But then we tested his best friends – Barney and the teddy bear – off the scale with mold infestation.  Mrs. K immediately threw them in the trash.  Unbeknownst to anyone, her husband and child were being exposed to horrific amounts of mold every night, 365 days a year.  If we had only tested the air in those rooms, no mold problem would have been evident and their health would most probably have continued to decline.

The ability to source locate mold is an invaluable technological breakthrough.  The health and well-being of people are affected by toxic mold. Now they have the opportunity to know where their affliction is coming from and begin the process of recovery.

(based on a true story) 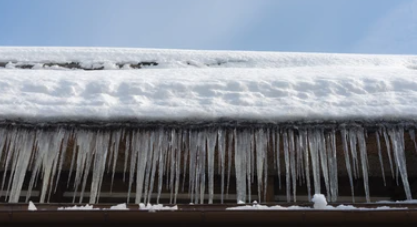 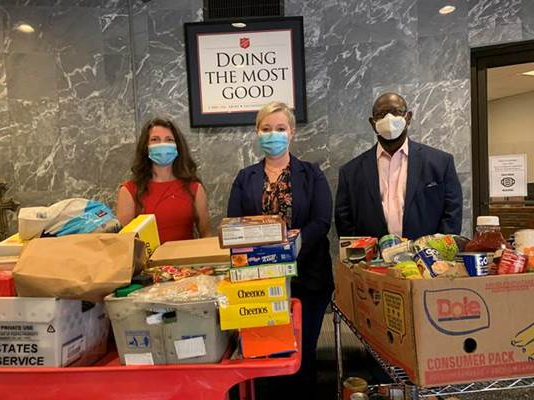 Beyond Bell Ringing for the Salvation Army ... 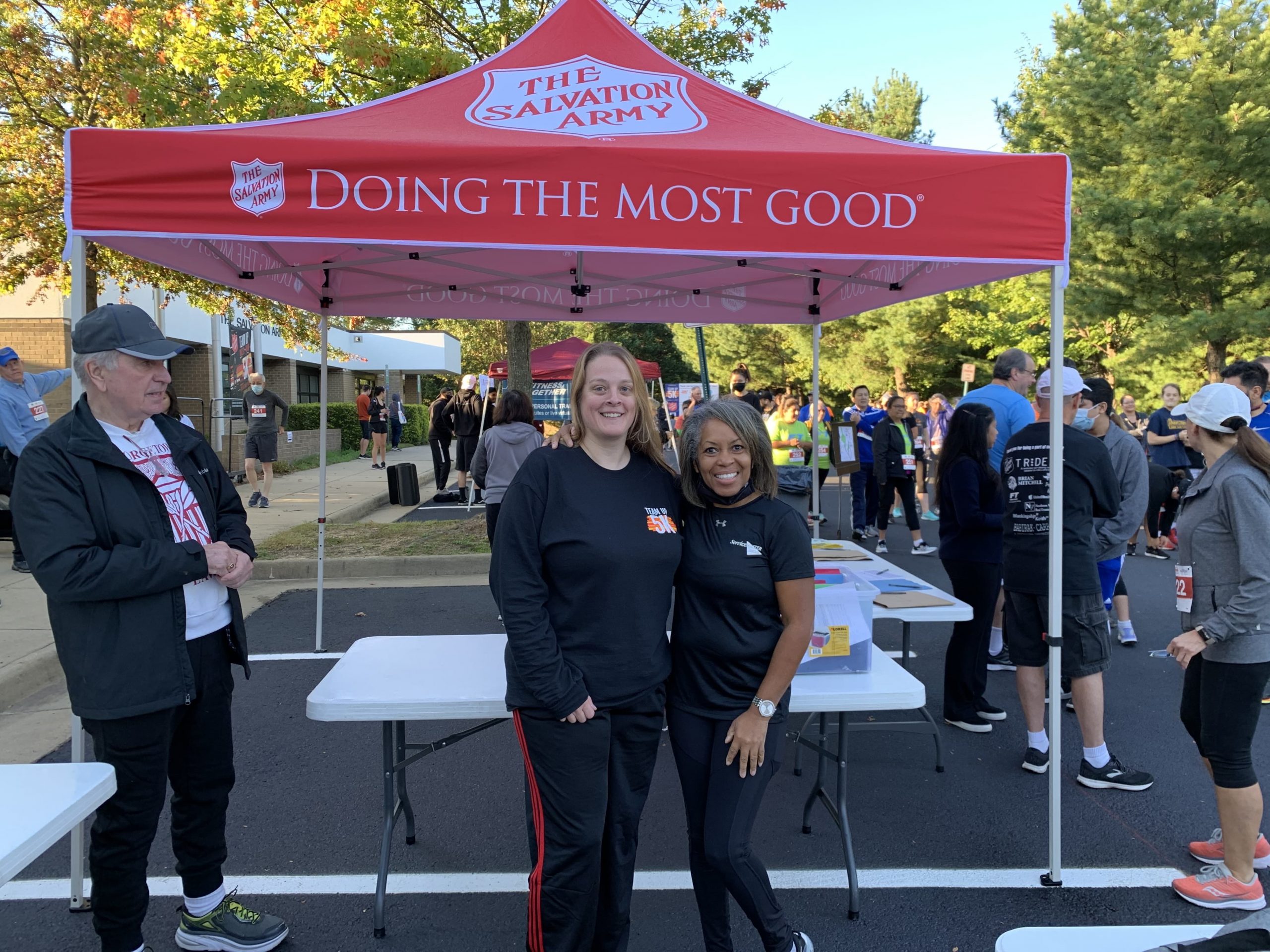